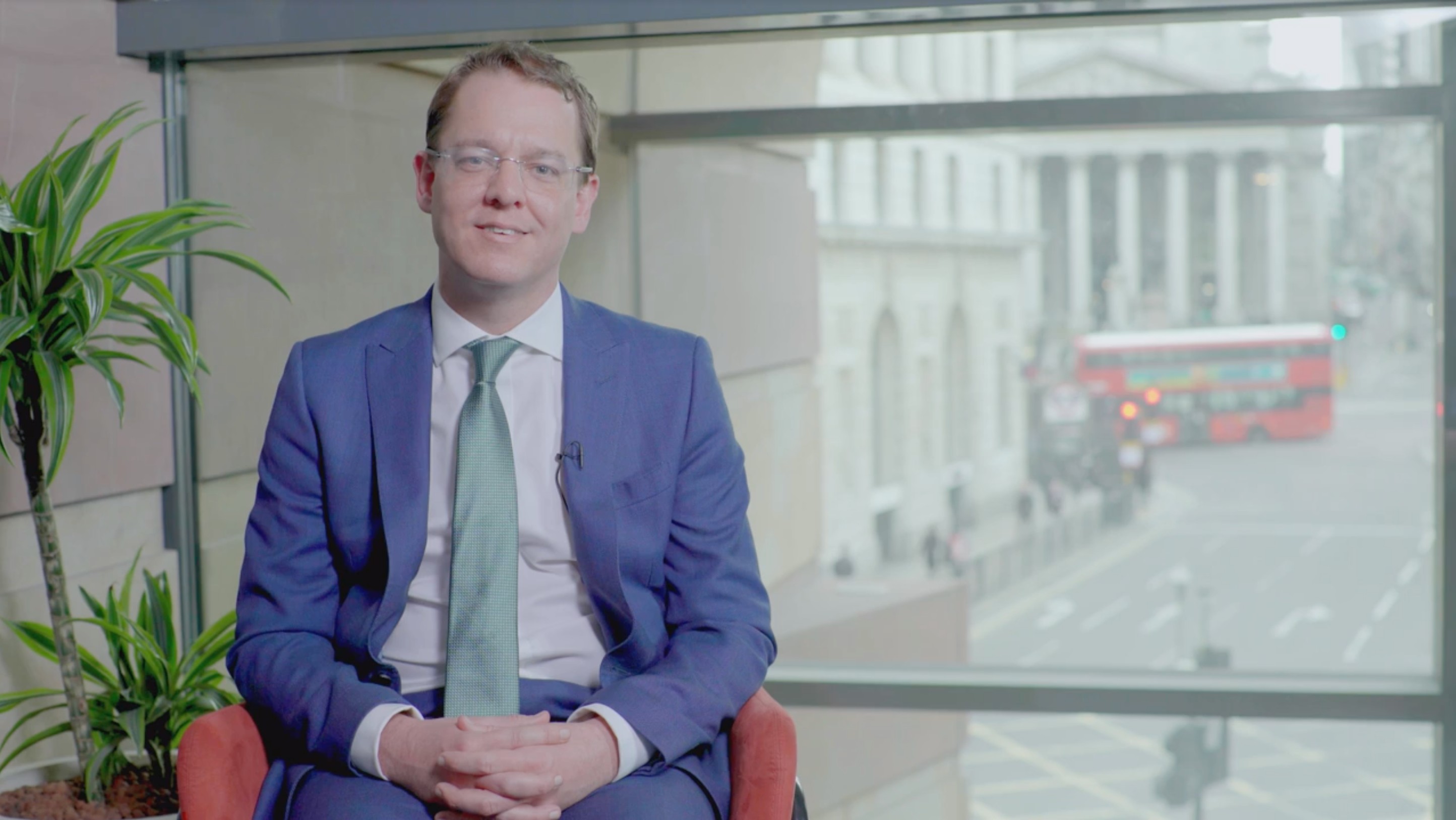 The Sum of All Fears

One of my all-time favourite movies is The Sum of All Fears.

Released in 2002, and based on a Tom Clancy novel of the same name, it stars Ben Affleck and Morgan Freeman. It was generally recognised as a commercial success, but the critics didn’t go crazy over it. Me, I love it.

My favourite bit happens about half-way through, when (spoiler alert) the good guys fail to stop the bad guys from detonating a thermo-nuclear device inside a football stadium, obliterating Baltimore. Beside the outright shock value, this is the moment where the film’s producers dial up the viewers’ sense of jeopardy for what might happen next (i.e. Armageddon). There is also a certain morbid fascination in seeing what actually happens when the destructive force of a nuclear device is unleashed in the built environment. At the first time of watching, the dramatic effect is profound.

But here’s the thing. I’ve watched The Sum of All Fears at least three times, and every time I’m totally shocked when the bomb actually goes off. Every. Single. Time. How does that happen? I’ve seen this movie before - so why am I so surprised?

There’s a movie we have seen before in financial markets. It’s called inflation. When we see its effects again, the impact could be just as destructive and profoundly surprising as that nuclear bomb going off for the third time.

Oh, How I Laughed

Right now you’re probably thinking, “We are living through the biggest demand shock in living memory, and you’re worried about inflation? You cannot be serious.” Fair point. Economic data is dire. Corporate earnings are dire. Last week sterling short-end interest rates printed negative for the very first time. We have record growth in unemployment. UK retail sales figures just printed at their lowest level since records began. US CPI data points to consumer prices having already fallen. Oil and other commodities are setting multi-year lows, and WTI futures have turned negative - they will literally pay you to take the stuff away. Every indicator is pointing to deflation. There are no inflationary risks to see here, right? Every bone in my body wants to agree. Indeed, I actually laughed out loud when I read the ECB’s first pandemic policy statement on 2-March: “The ECB is closely monitoring developments and their implications for the economy, medium-term inflation and the transmission of our monetary policy”. I wondered at the time - who exactly do the ECB think is going to be taking part in the orgy of consumption that will drive up prices in the medium term? But the truth is, the ECB have a point. We have seen this movie before, and more recently than most people realise.

The Last Time Round

Going into the 2008 financial crisis it felt like inflation had been defeated, at least in the western world. Cheap (i.e. globalised) labour, central bank independence and technological advances all played their part in putting a lid on prices. My generation grew up without experiencing meaningful price inflation. Even in the teeth of the financial crisis we continued to enjoy cheap consumer goods and holidays. No inflation to see here. Except… in financial markets, inflation was rampant. Near-zero policy rates and QE drove every category of financial asset higher: government bonds, equity, corporate credit - you name it. Even pairs of asset classes which should have traded in opposite directions, they just rose together. When housing morphed into an investment category for savers, that too started to inflate. We called it a bull run, but in truth it was (and remains) a bubble matching the classic description of an inflationary environment where “too much money is chasing too few goods”. Except for the last ten years it has been a growing surplus of cheap money chasing financial market valuations higher.

The Problem With Money

The problem with money is that it is quite hard to destroy. When money is created in the form of a loan it can only be destroyed on loan repayment, or loan default. The surplus money that drove financial market assets higher for the last ten years continues to spin around the system (and mostly staying within that closed loop). And there’s much more coming in the form of additional monetary and fiscal stimulus. Money, everywhere. At the time of writing, the S&P is trading at summer 2019 levels - what is that, if not a symbol of irrational inflation? Now this could just be a classic bear-market rally. Or maybe... maybe equity markets are saying something more fundamental. Either 1. They are saying US corporates are a better investment today than they were last summer (unlikely), or 2. They are saying a dollar today is not worth the same as it was a year ago. I think it’s the latter. Asking the same question a different way: Are investors going long US Equities here, or are they actually shorting US Dollars? Again, I think it’s the latter.

The question is, will this inflationary stimulus translate to the real economy? This surely fits the policy intention, and if the stimulus does unfortunately remain sealed within financial markets, then we should expect to see more ever radical measures (e.g. UBI). Whatever it takes, right? There’s a few ways this could play out:

The problem with stagflation is that there is no policy response that tackles both elements. To solve stagnation, policymakers need to double down on monetary and fiscal stimulus - thereby stoking more inflation. Solving inflation, on the other hand, means adopting contractionary economic policies by unwinding monetary and fiscal stimulus and hiking interest rates. This, in turn, is a recipe for deeper stagnation with the added piquancy that our central banks would effectively be loading highly levered enterprises with incremental debt costs, sending them to the wall - those being the same zombie companies they are propping up, right now, with your money. And central banks aren’t supposed to suffer losses (that’s for commercial banks).

Hold up: Why Can’t Inflation be a Good Thing?

There is a fairly popular view that inflation is not wholly a bad thing, because at least it’s a route for Governments to lessen their debt burden by “inflating” their way out of debt. Well firstly, that debt actually represents somebody else’s savings. Secondly, the analysis ignores that the biggest individual component of government liabilities (certainly in the UK, at least) takes the form of state and public sector pensions. These (unfunded) commitments stretch many years into the future and are inflation-protected from the perspective of the beneficiaries, and therefore not in scope for governments to “inflate away”. It amazes me how infrequently this is discussed, but for a truly terrifying insight into the detail I recommend the NAO’s analysis of the UK government’s pension liability: already projected to absorb 8% of annual GDP in a generation’s time. Note 1: that’s 8% of UK GDP, not 8% of UK government spending. Note 2: that’s 8% of pre-pandemic GDP...

I am neither a strategist nor an economist. And I have terrible taste in movies (QED). For an expert view, a quick google search should be enough to comfort you that stagflation is not on the radar of most real-life economists and strategists, apart from Nouriel Roubini - and they don’t call him Dr. Doom for nothing. And, after all that, The Sum of All Fears has a happy-ish ending. The good guys eventually win. The world is saved from nuclear conflagration and humanity survives for another day (though to be fair, it was a pretty bad day for the good people of Baltimore). And that nuclear bomb? It was hidden in a vending machine… 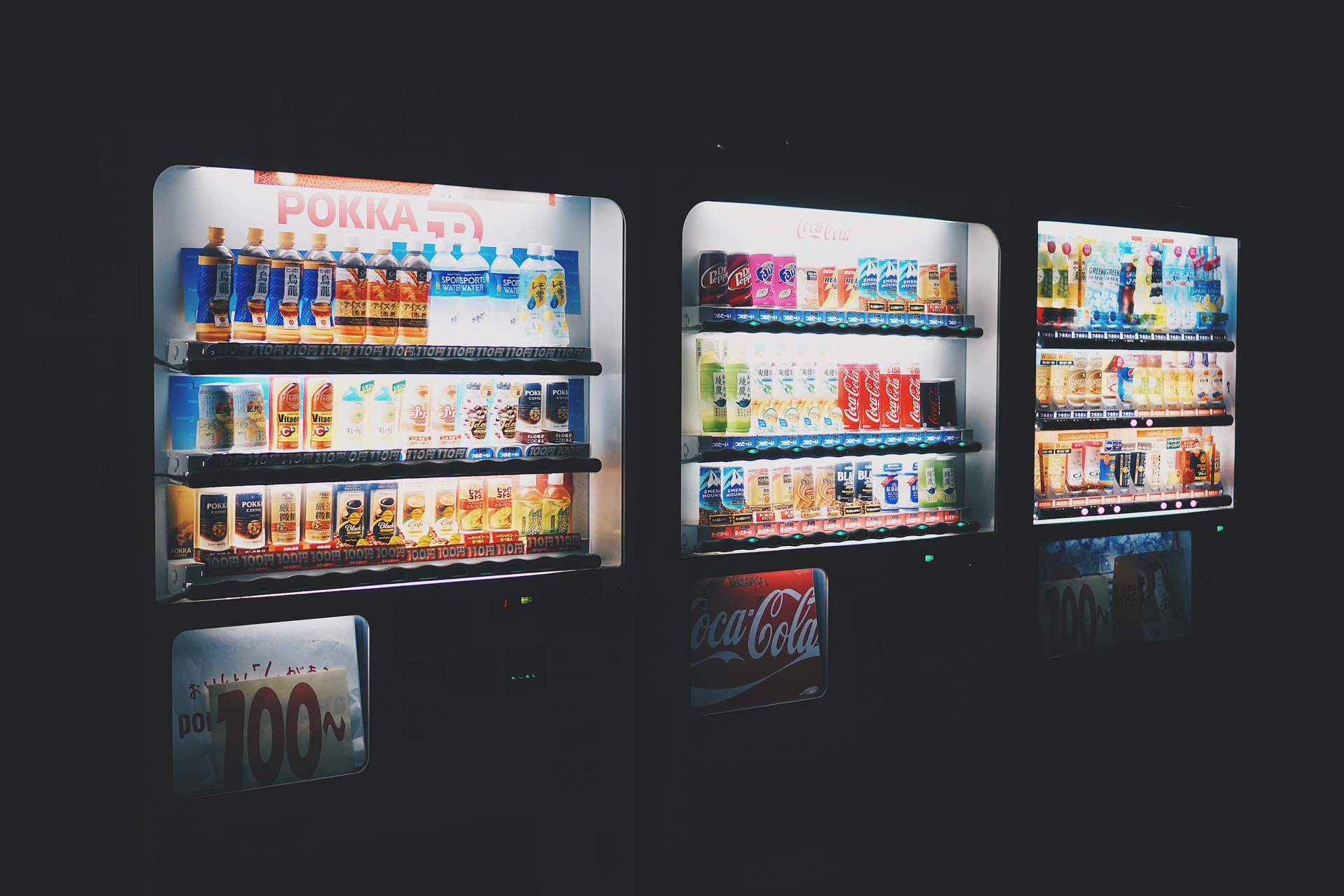