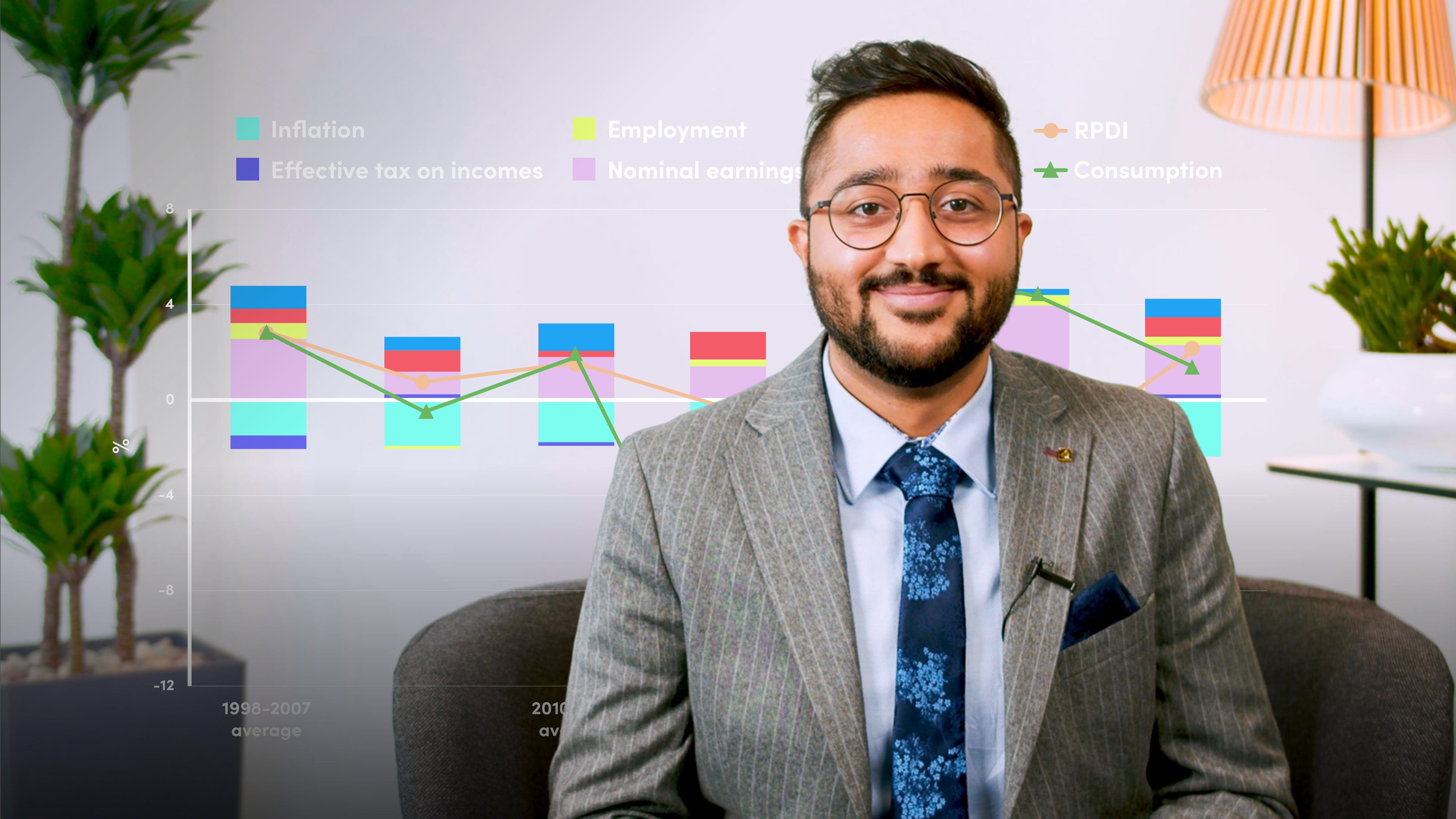 Global Economic Spillover Effects of the War in Ukraine

In this video, Urvish will highlight how the war in Ukraine has impacted the world economy, including through higher energy and food prices, weaker confidence, and a reduction in trade. He will then analyse the channels through which the war has specifically impacted the UK and household income levels.

On the 24th February 2022, Russia launched a major invasion of Ukraine, in a major escalation of the Russo-Ukrainian War that began in 2014. The world responded with a wave of massive sanctions on individuals, commercial banks and the central bank. These sanctions, coupled with reduced trade between Russia and the west, won’t just negatively impact the Russian economy, they’ll have profound effects on economies around the world through negative spillovers. The outcome of this will mean higher commodity prices, weaker confidence, lower real incomes and significantly reduced global economic growth.

Urvish Patel is an Associate Economist at the National Institute of Economic and Social Research (NIESR). His work primarily focuses on forecasting UK macroeconomic variables and contributing to ongoing improvements in our global econometric model, NiGEM. He is also developing models for the devolved nations of the UK and has been focusing on the rising cost of living and the squeeze on real incomes in the UK.

There are no available videos from "Urvish Patel" 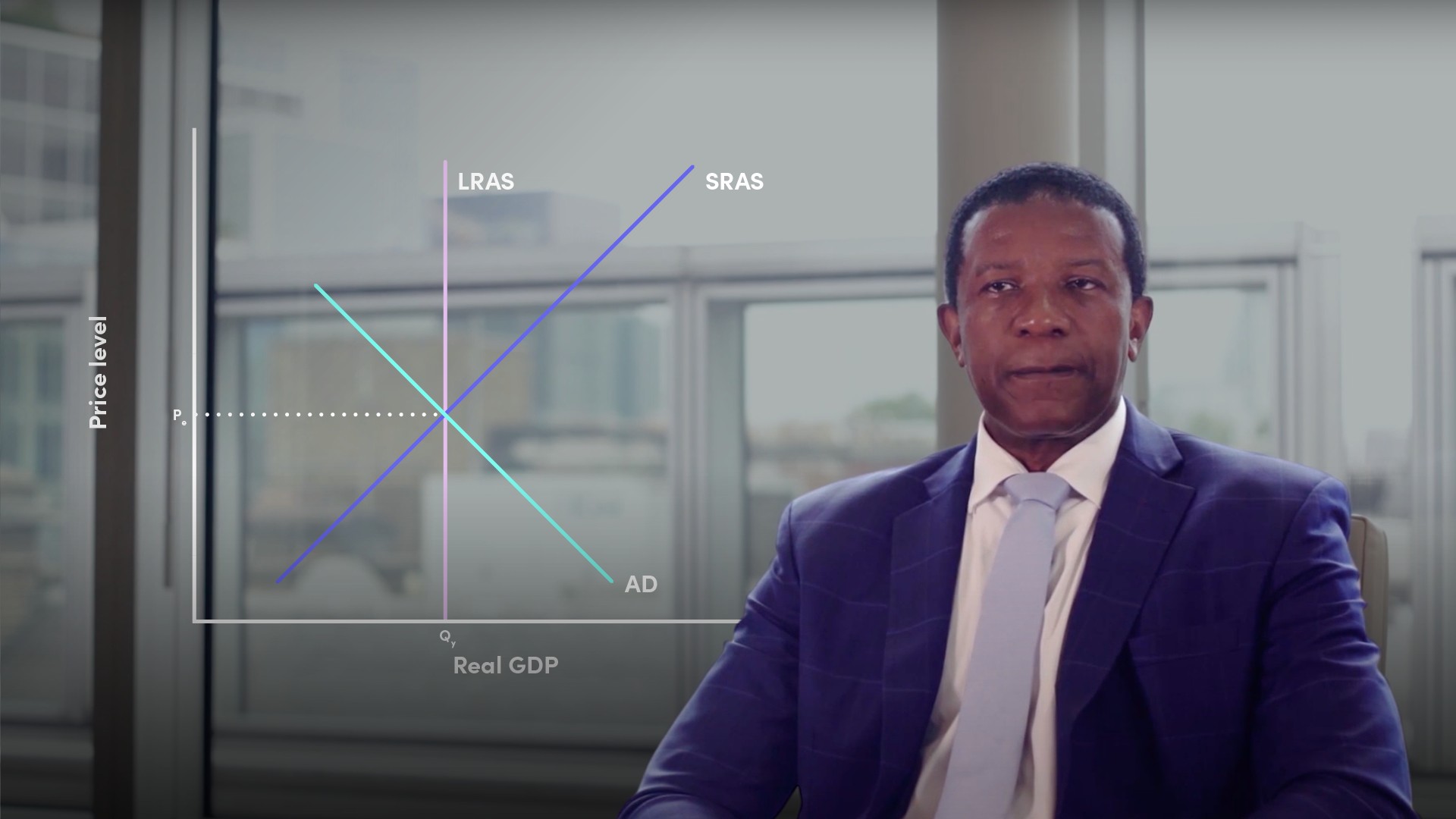 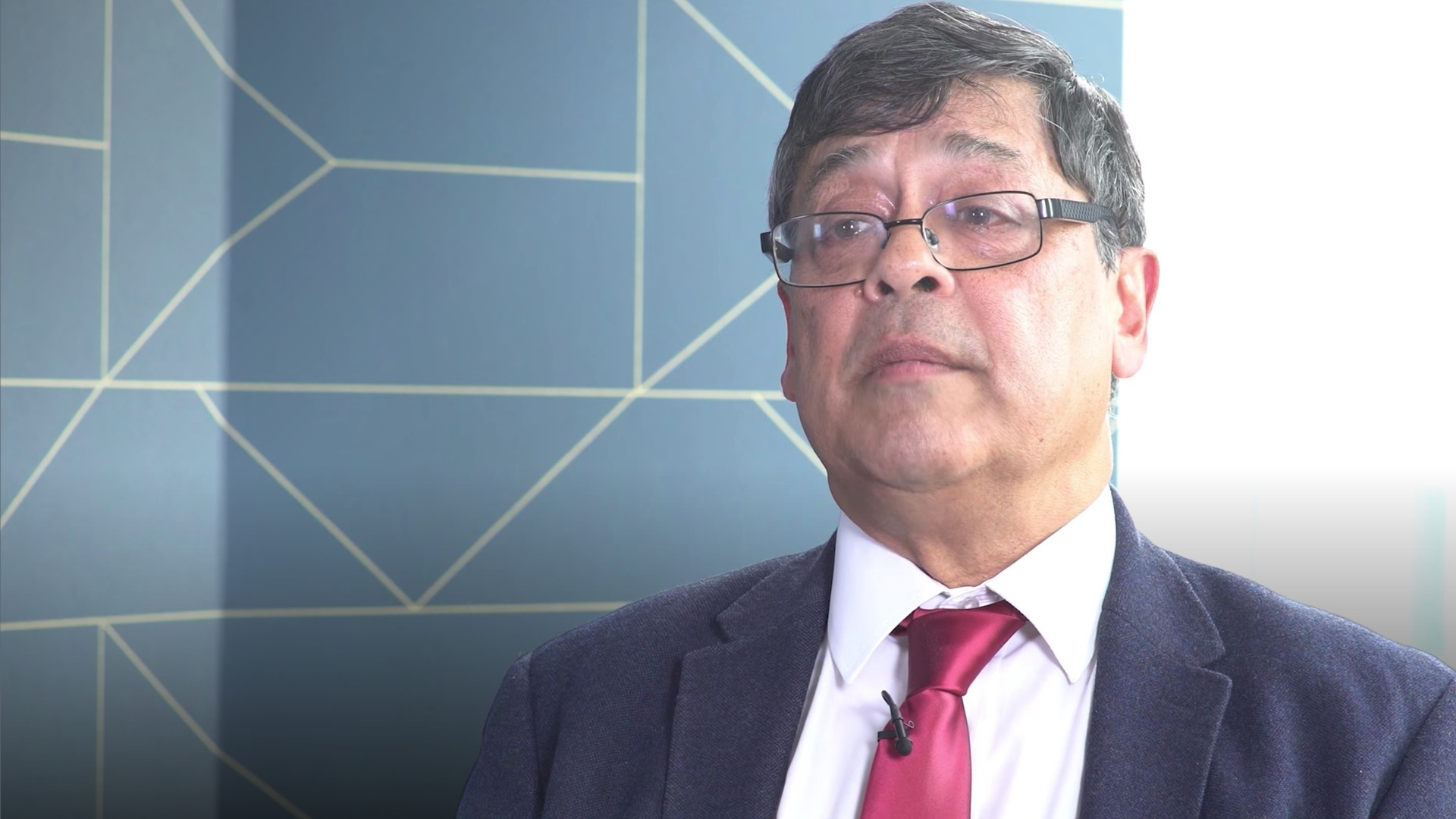 What is the Normal Rate of Interest?