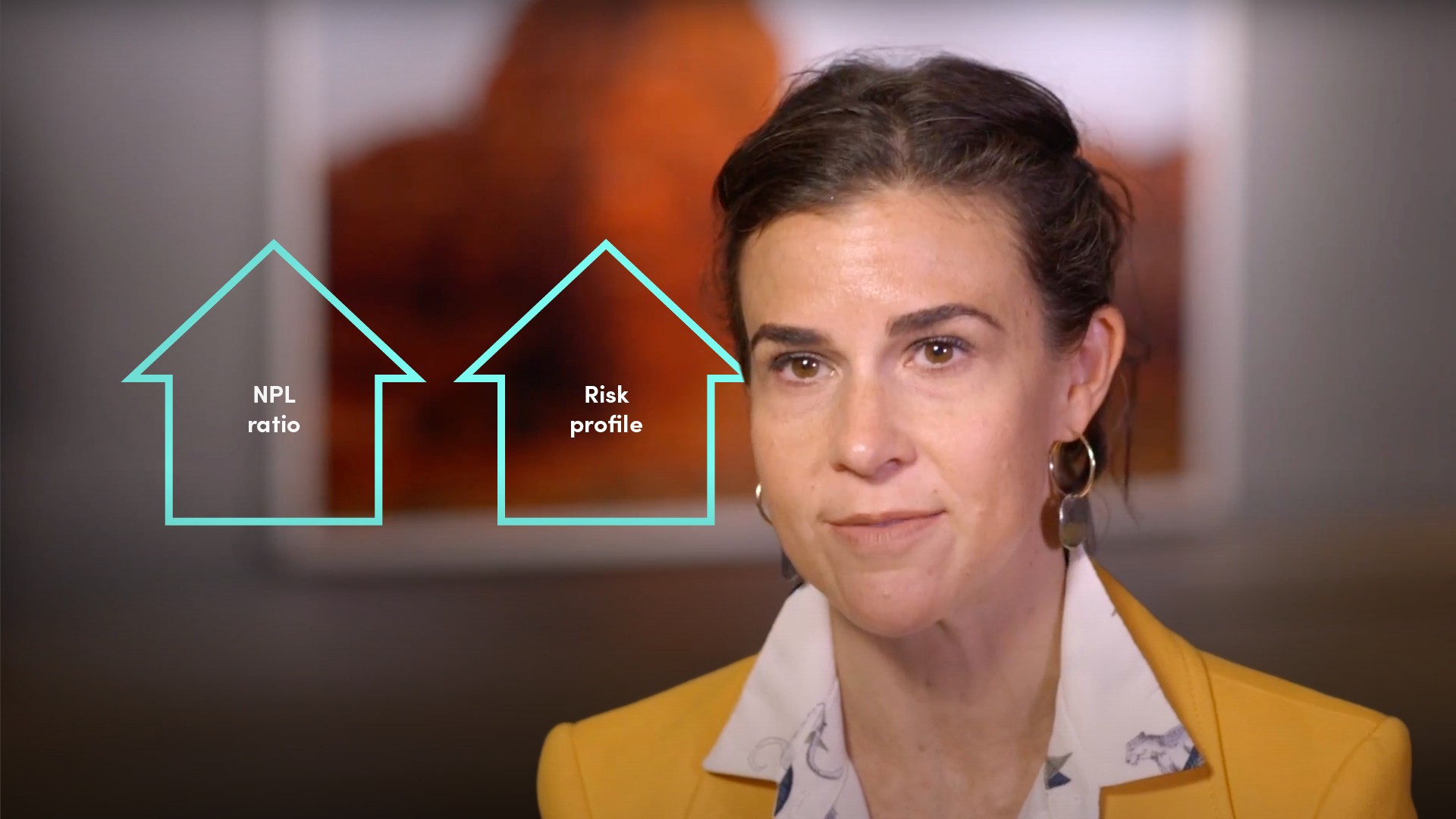 In this second part of the two part series, January explains how to look at an income statement to determine a bank's profitability.

A bank’s income statement can appear complicated at first glance. However, it can be very simply analysed with an understanding of the operations and goals of a bank. Important measures include net interest income and loan loss provisions.

January began her career in 1999 with Bank of America in Charlotte, NC. From the Credit Products team, she moved into fixed income bond research covering Telecoms and Financials. While in London, January focused on financial institutions bond research until her Director and head bond analyst role at Deutsche Bank. As of 2011, January has worked as a freelance writer. 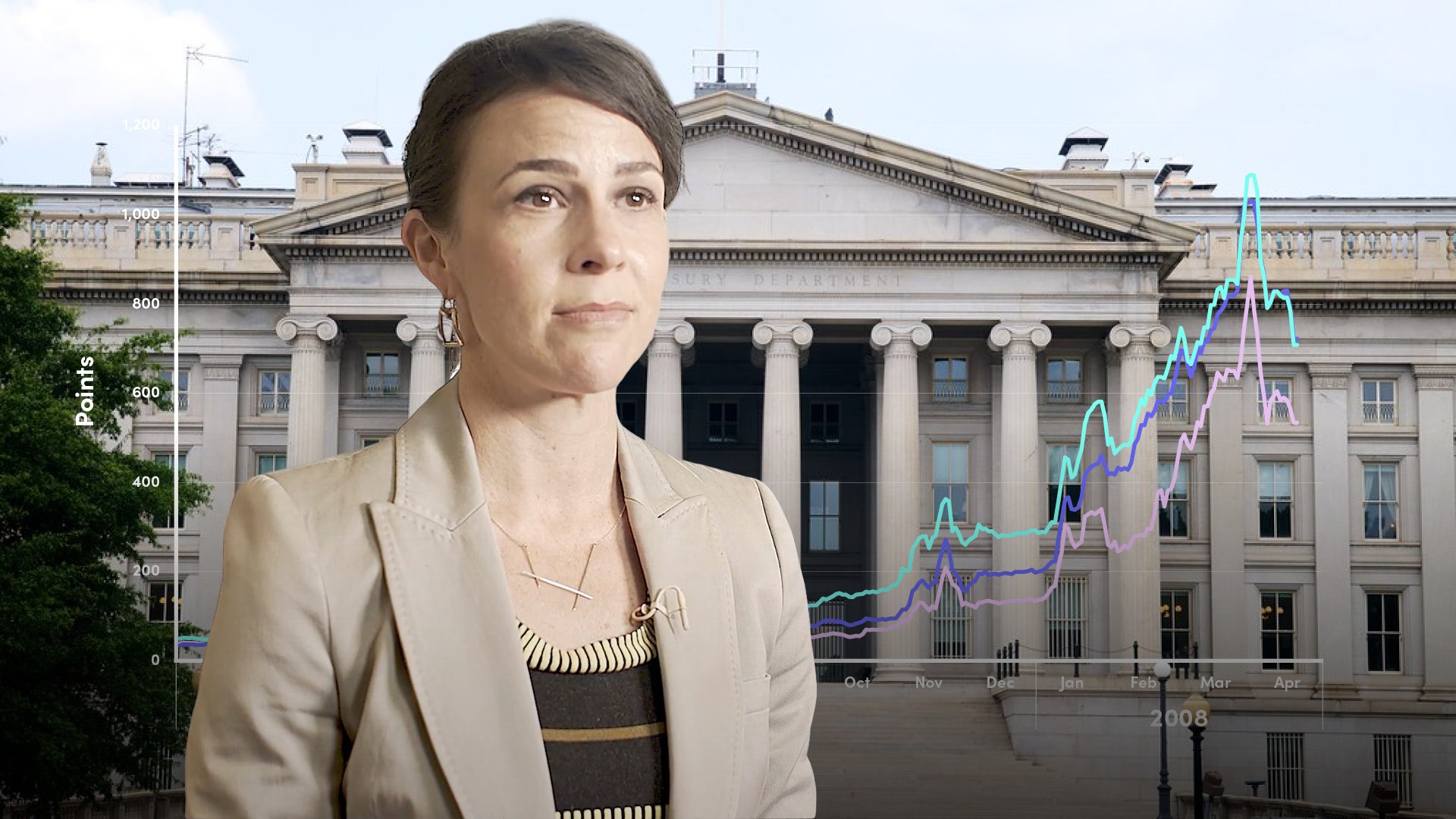 The Principal Functions of Central Banks 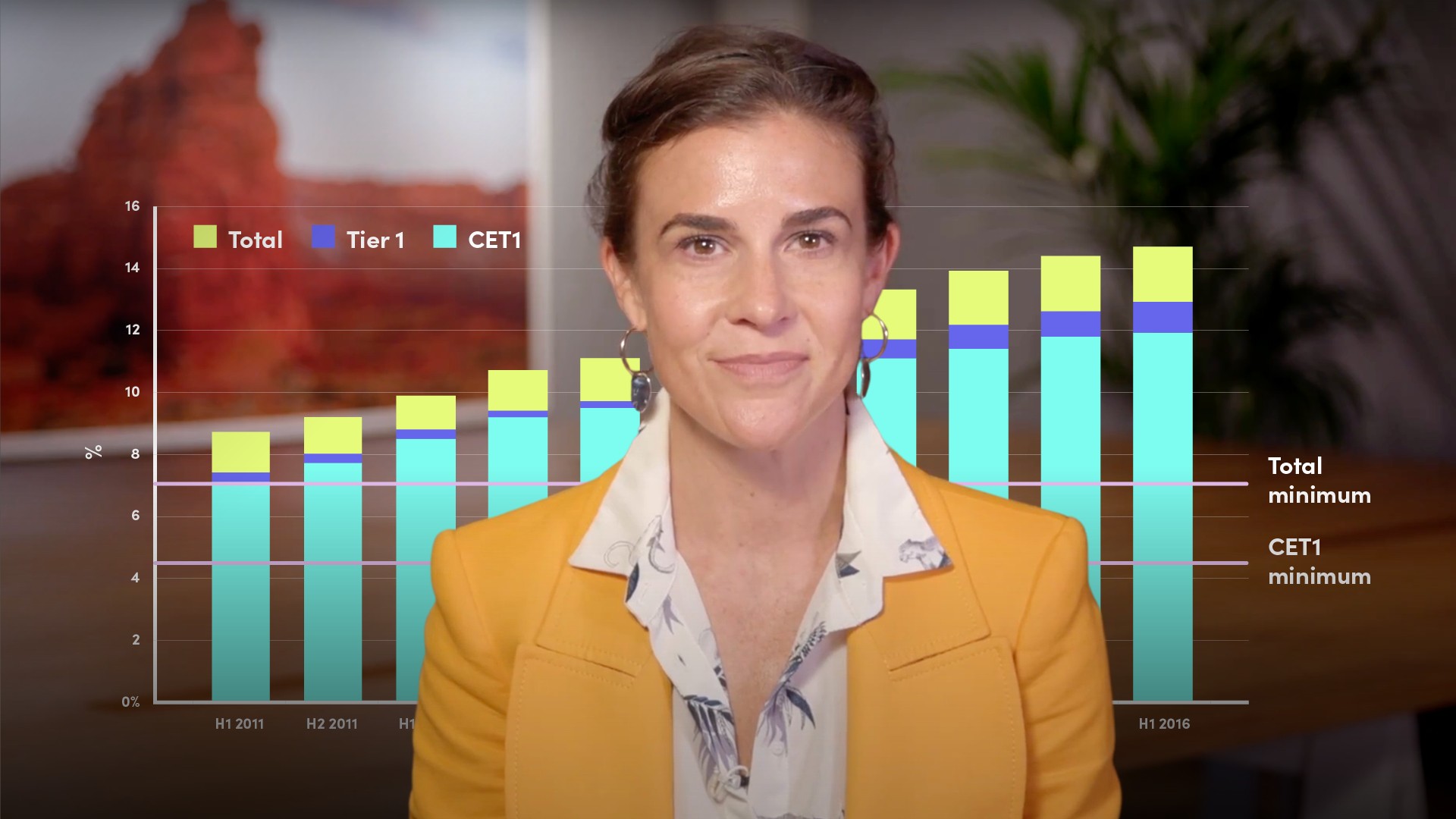 Introduction to Bank Analysis I 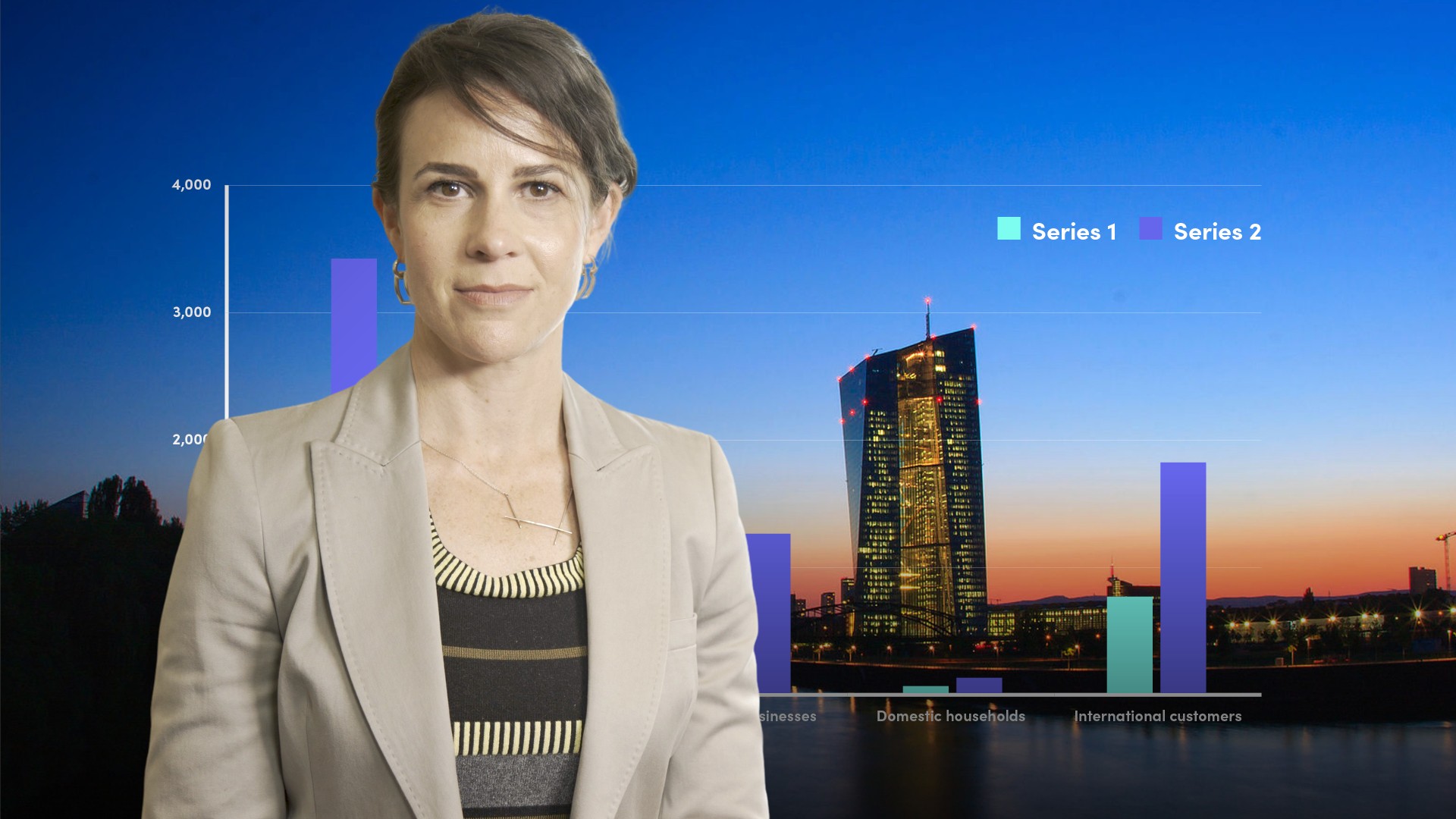 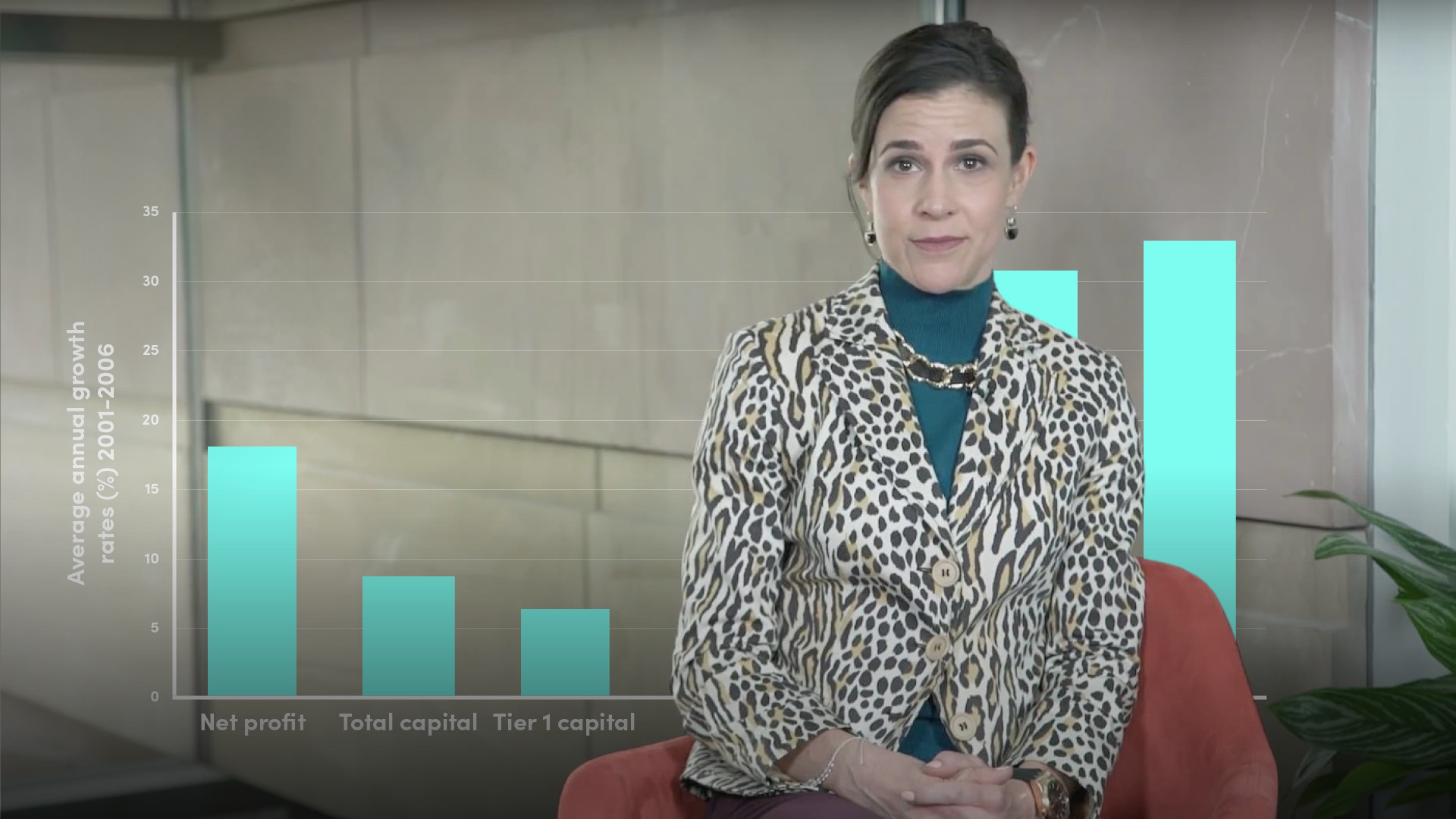 What is the Liquidity Coverage Ratio? 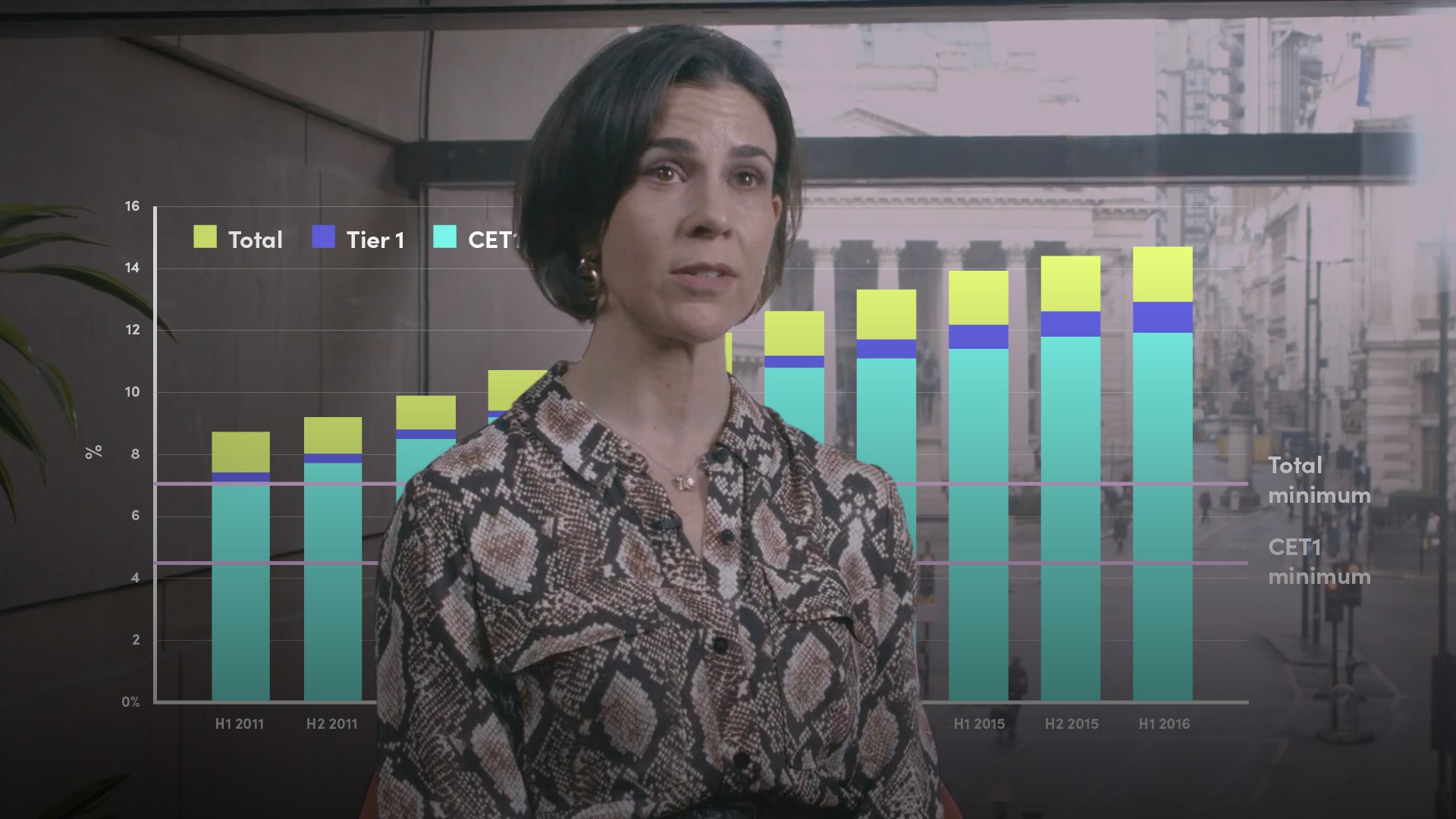 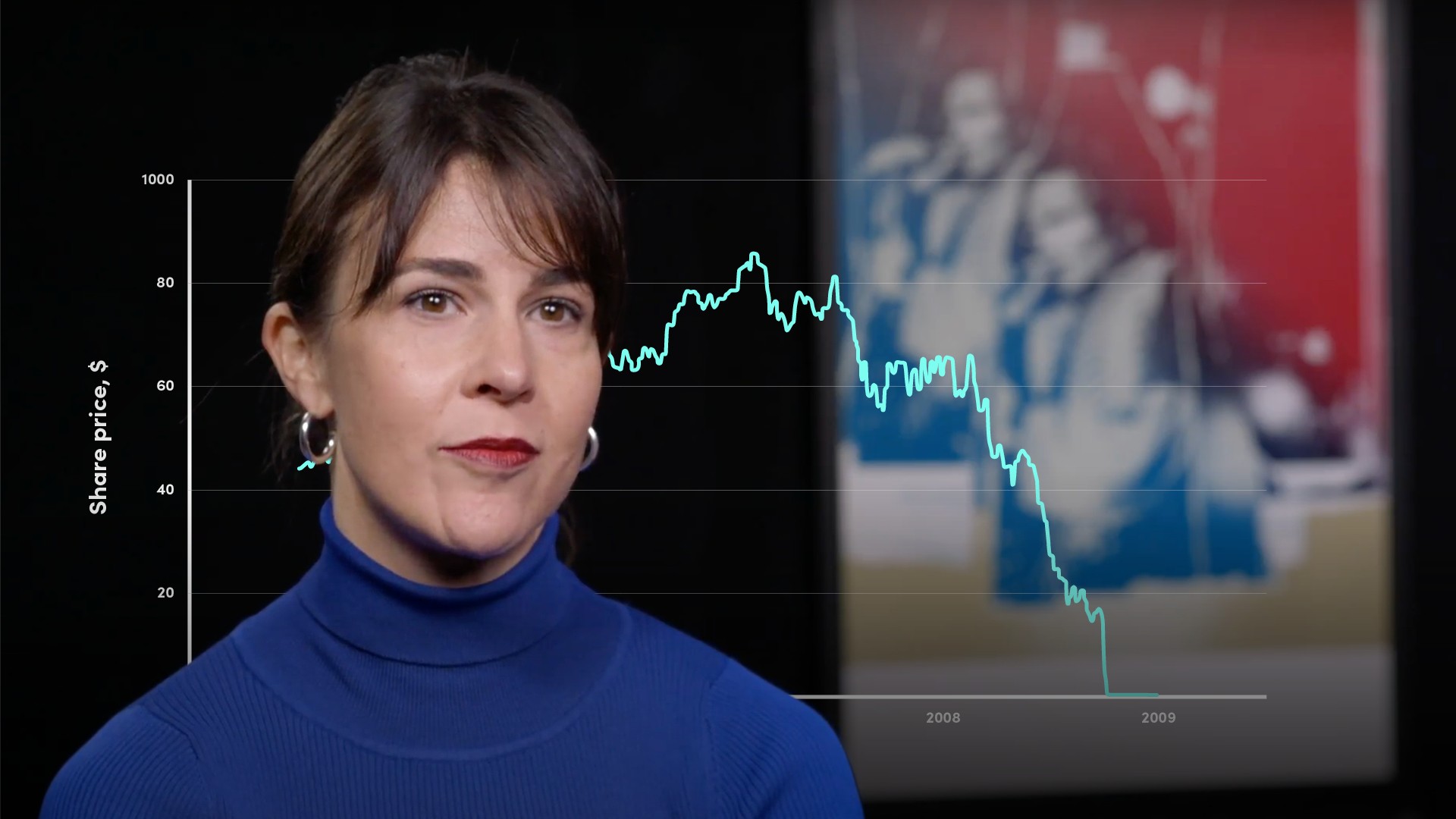 The Failure of Lehman Brothers II 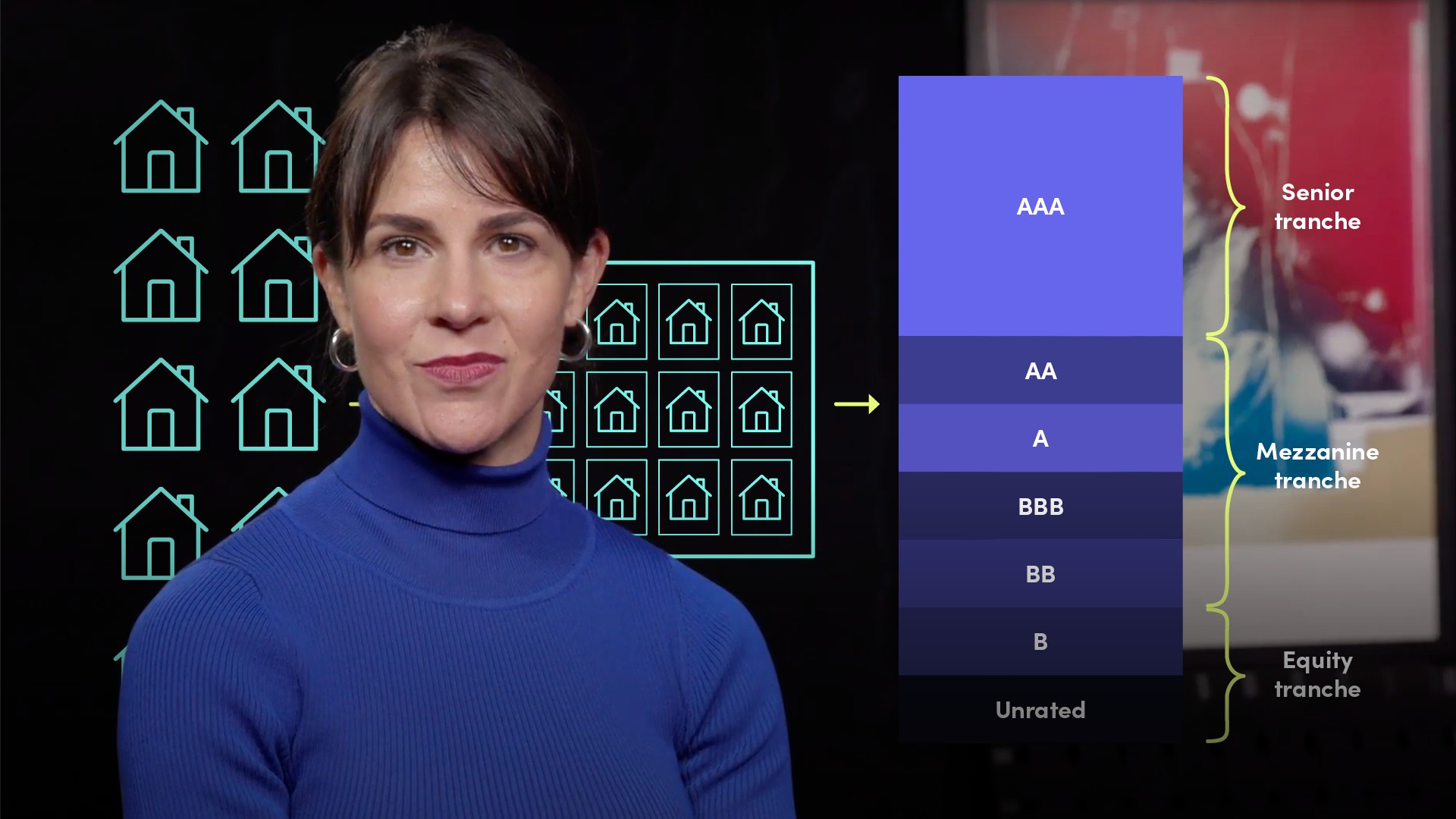 The Failure of Lehman Brothers I 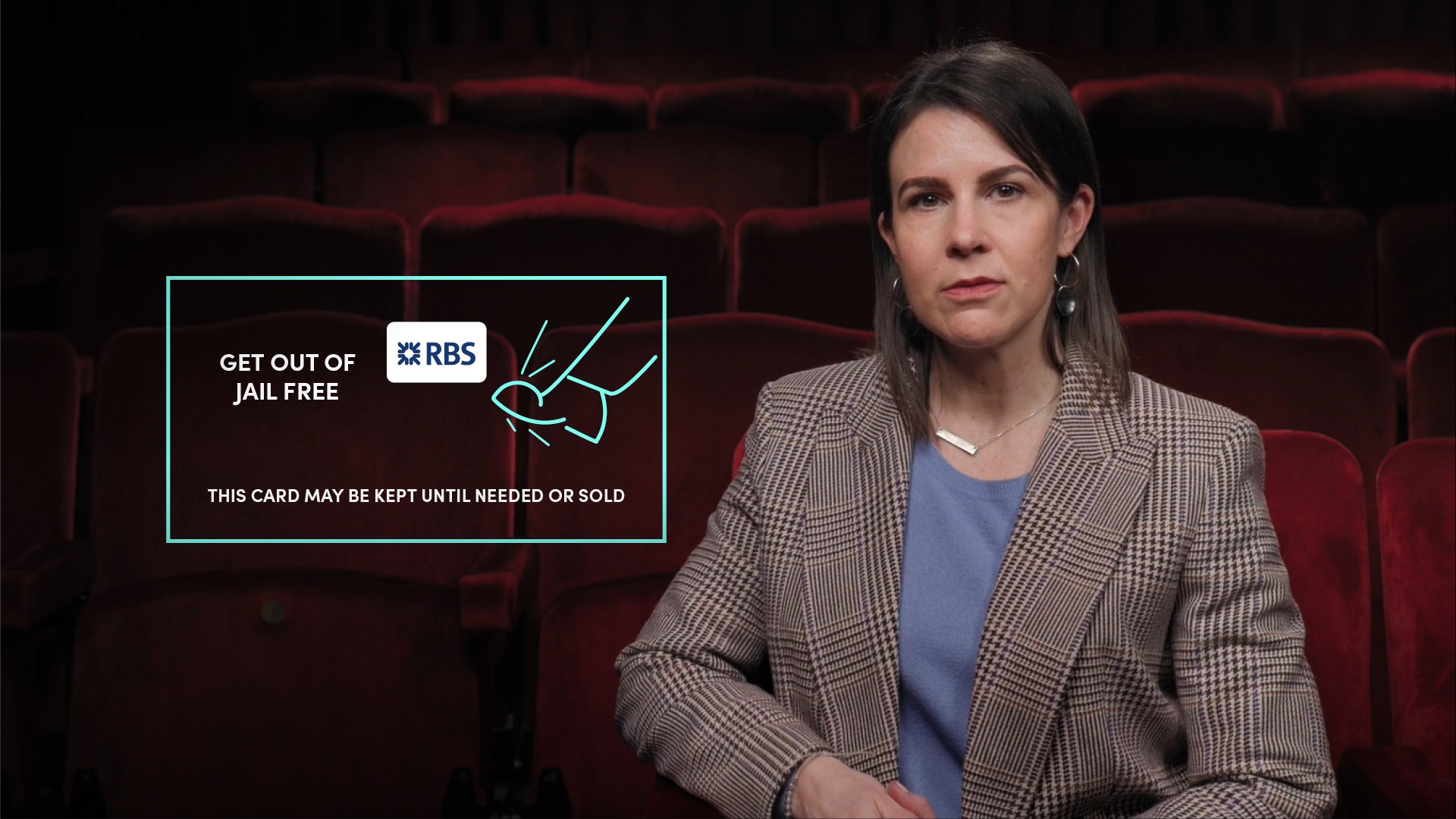 The Rise and Fall of RBS II

The Rise and Fall of RBS I 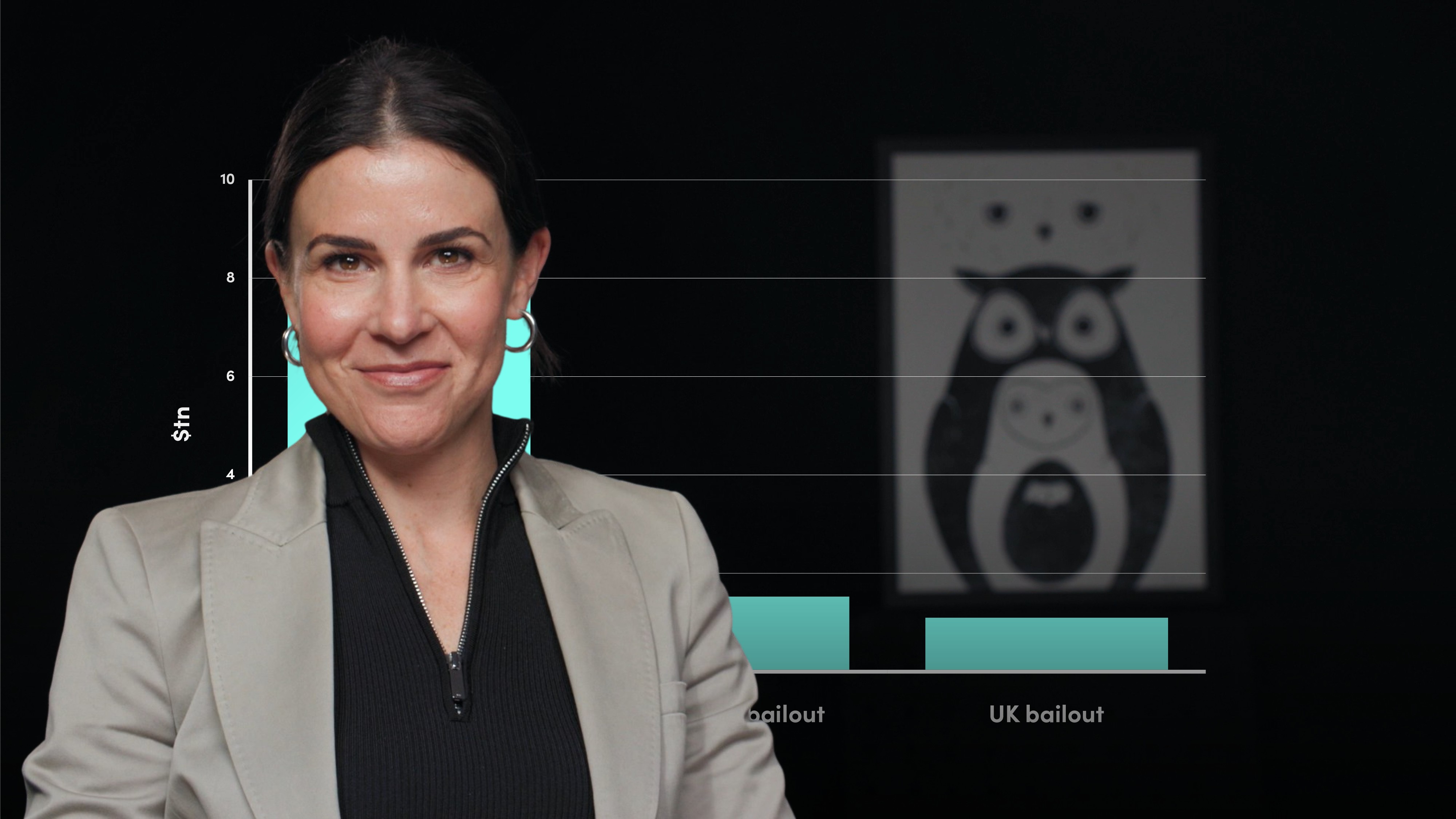 The Importance of Bank Deposit Protection

The Impact of the Global Financial Crisis on Bank Deposits 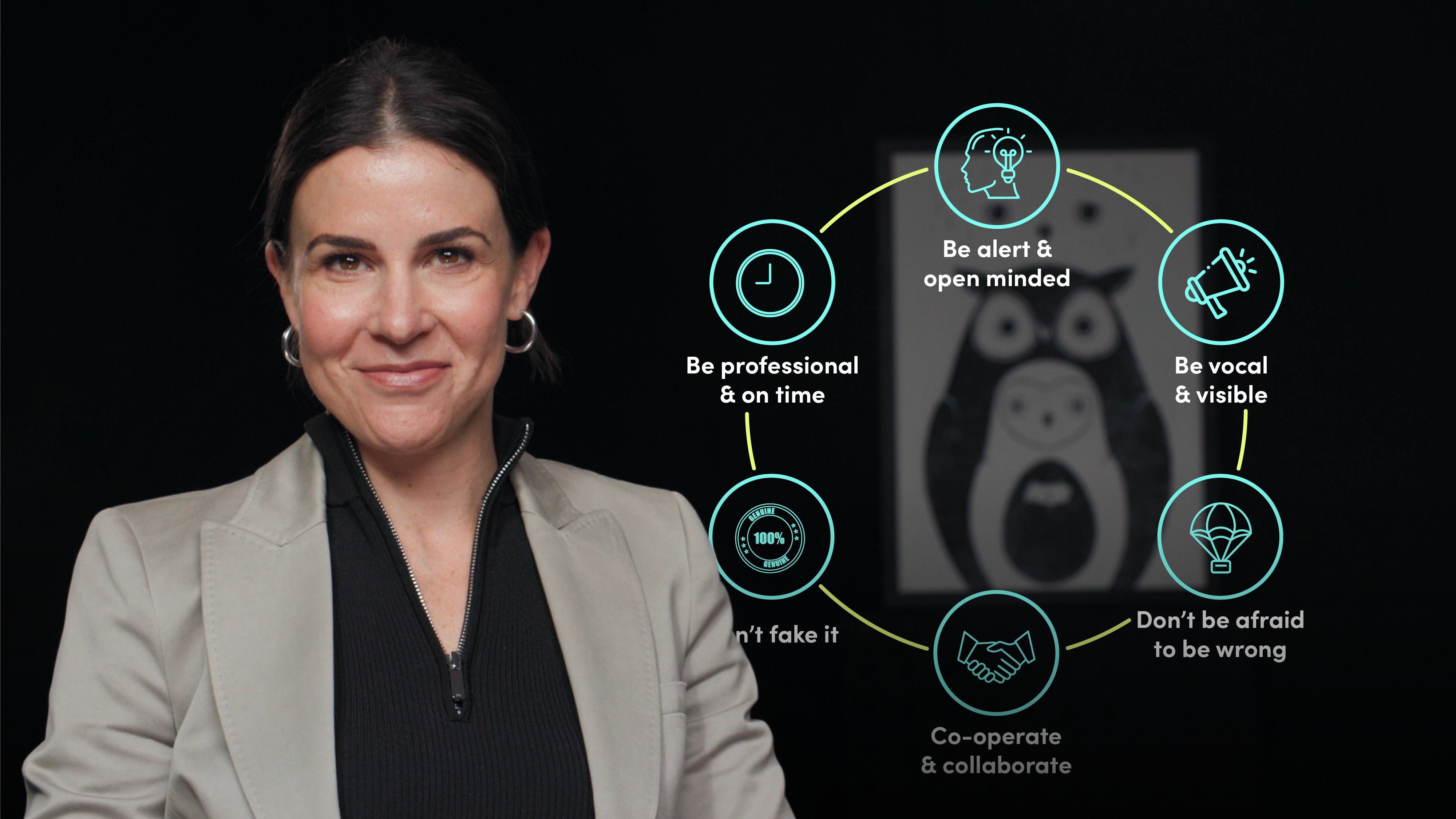 A Day in the Life of a Research Analyst 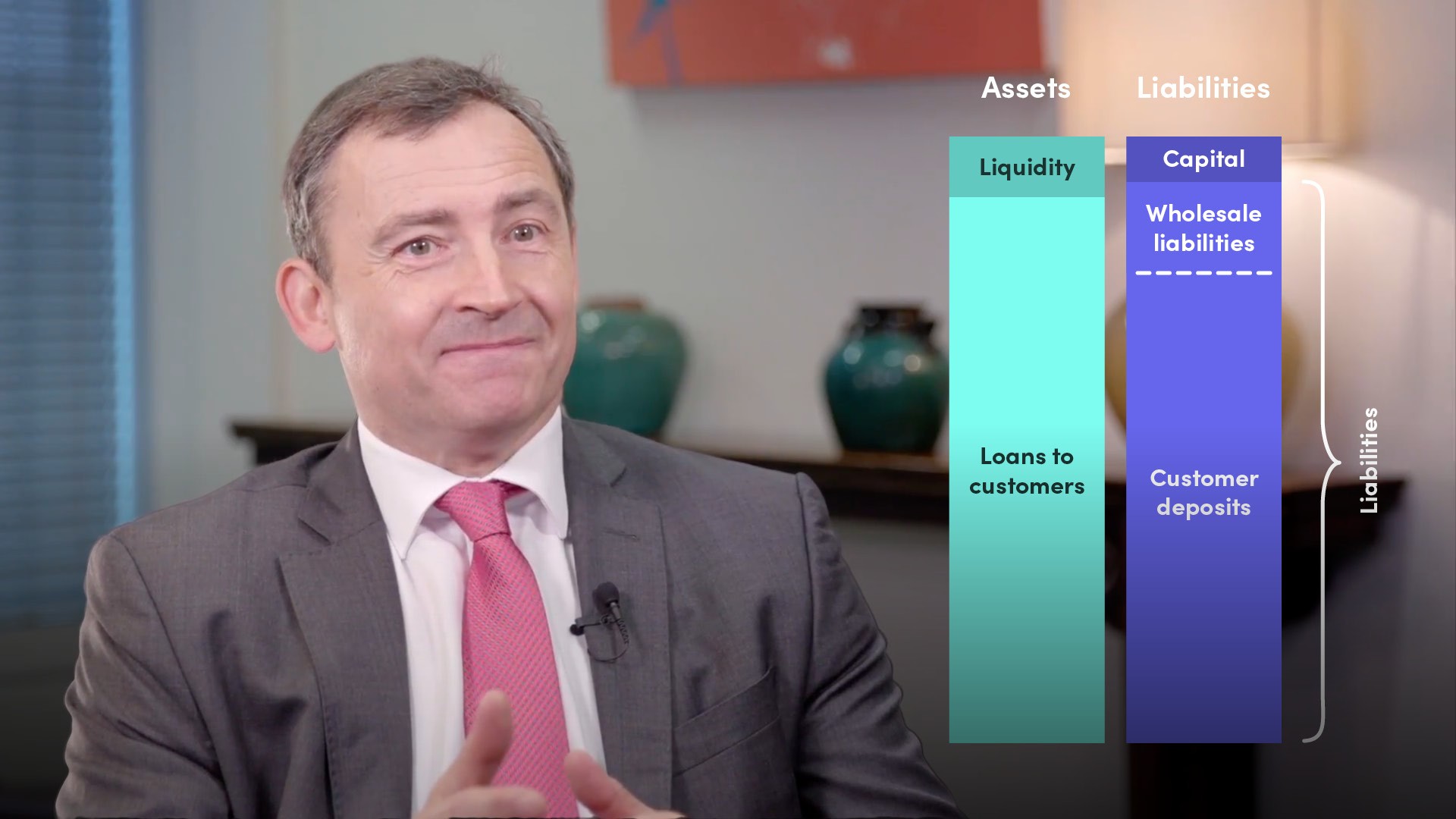 What is the Loan:Deposit Ratio? 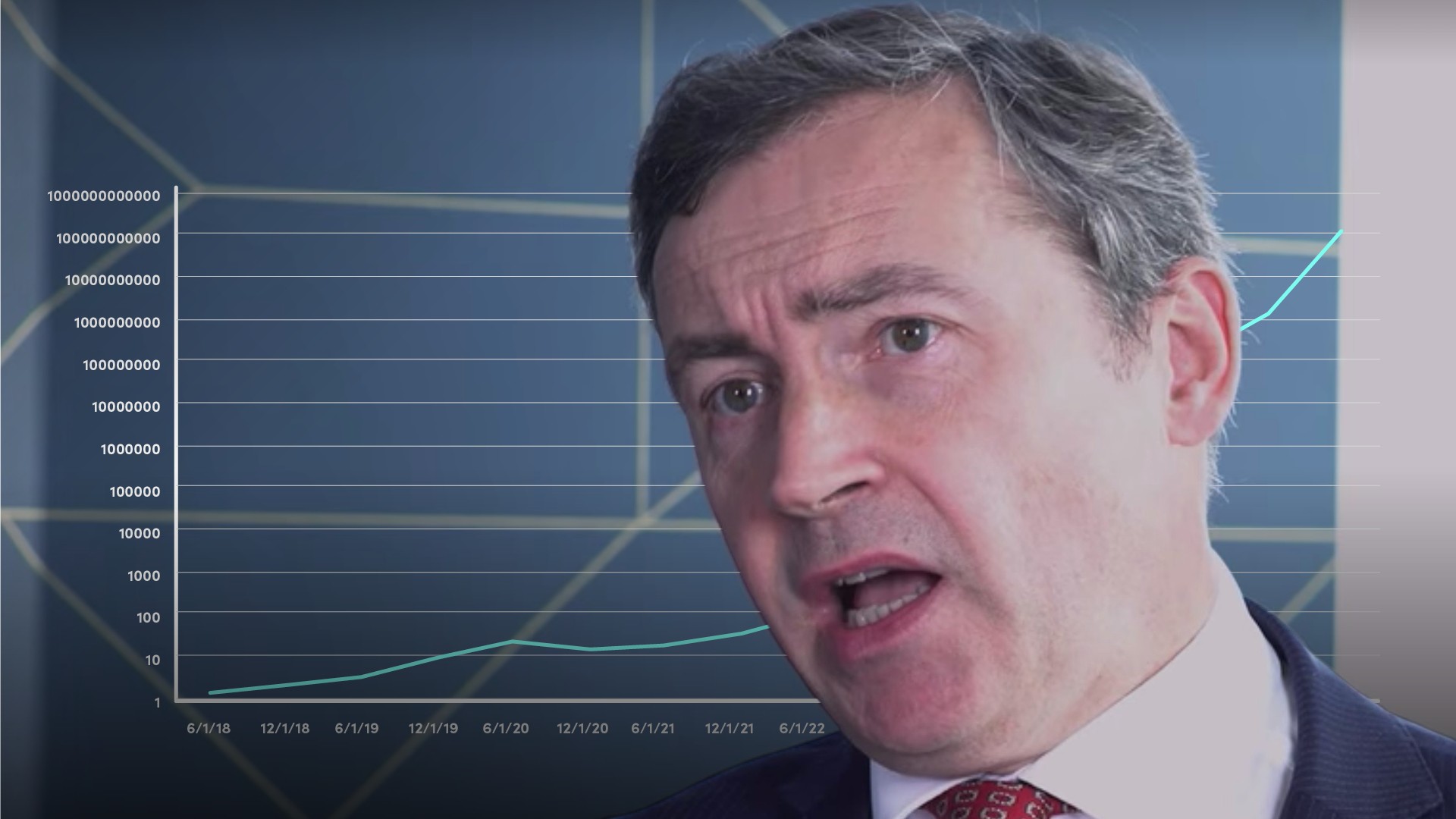