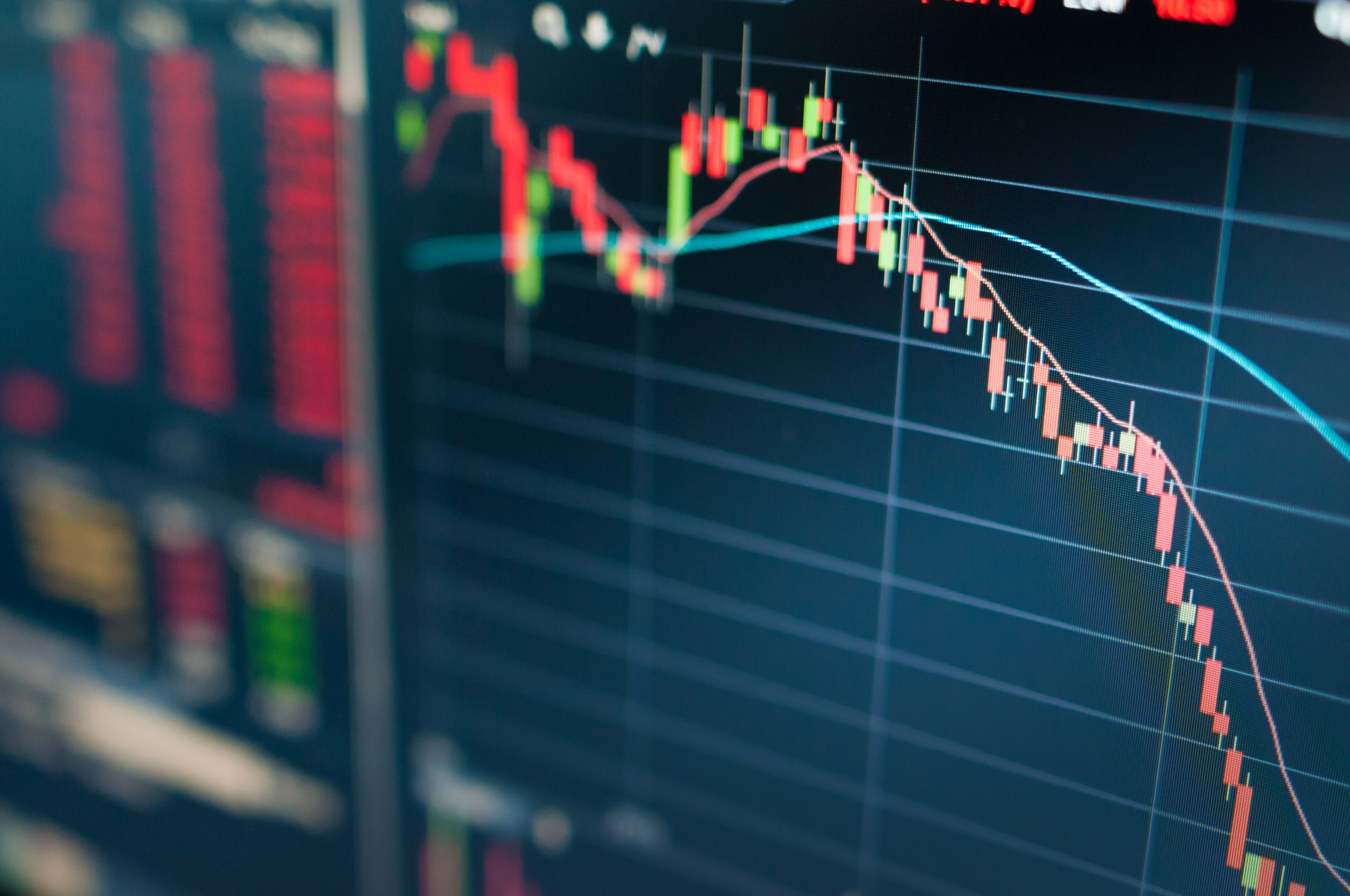 Part 2 of this pathway provides a more granular account of the 2008 financial crisis. January Carmalt delves deeper into the financial failures of Lehman Brothers and Michael Torpey provides his unique perspective on the Irish financial crisis, along with the associated global implications.

Our videos are only available to subscribers. Access this and 100s of other videos by signing up.

Watch all the videos and pass the test to obtain a certificate showing your completion of this Pathway. Certificates can be shared directly to your LinkedIn profile and social media accounts. 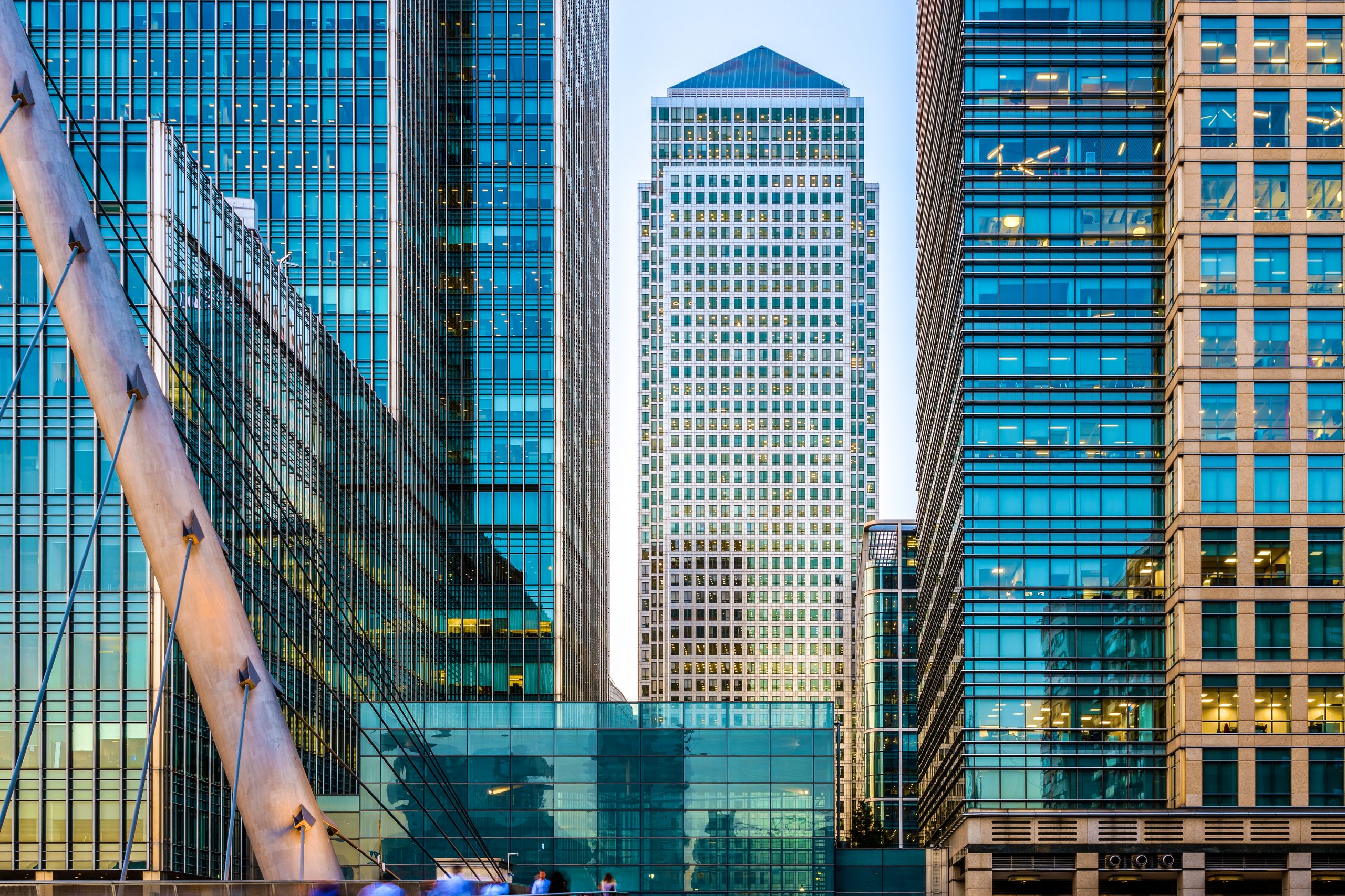 Why top finance institutions choose us?

Unlock the expertise of over 100 genuine industry leaders

Access courses wherever and whenever, through our cutting-edge platform

All of our content has been created specifically for finance professionals 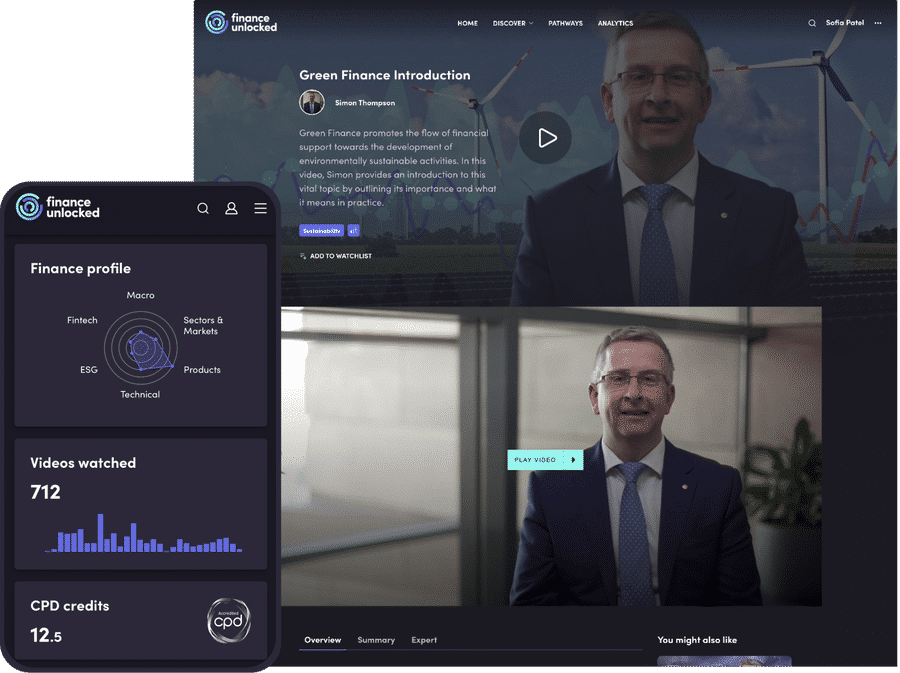